Galveston is on an island in the Gulf of Mexico with a stunning 32 miles of beaches. The popular vacation destination was battered by Hurricane Ike in 2008 and again by Harvey in 2017. Due to the recent double hit, people may be reluctant to visit the area or invest in Galveston property, but there is no need to shy away. If you haven’t been there lately, make a visit soon and you will see why the city and the island are more appealing than ever. 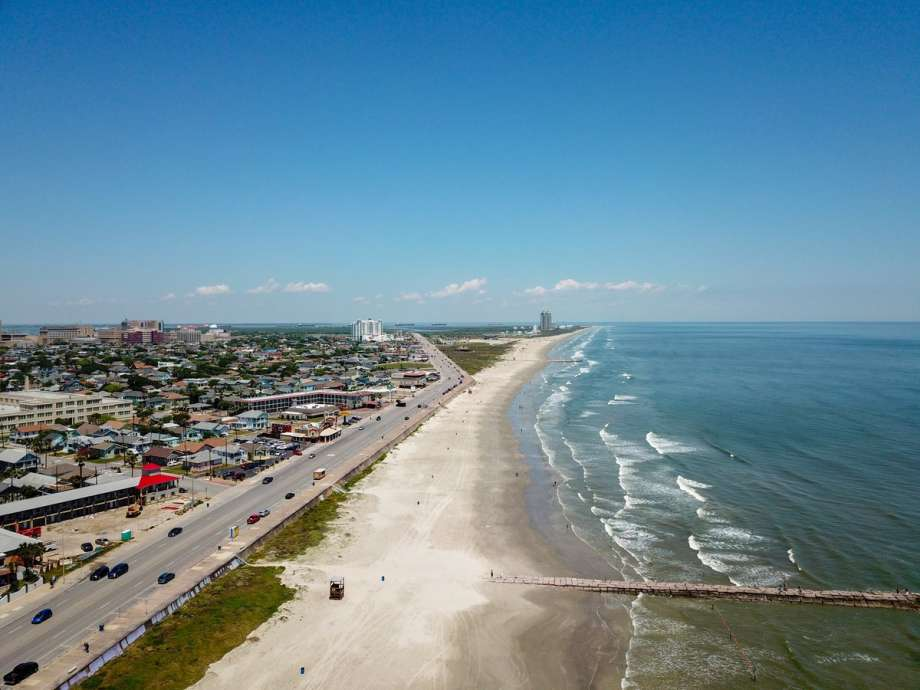 There are many lodging options but if you prefer to avoid the higher prices and city feel of hotels, opt instead for one of the spacious rv parks near galveston tx. Nightly fees hover around $40 a night and being slightly outside the city gives you beach access in several directions with proximity to boardwalks and gardens.

What Has Been Restored

Some parts of Galveston will never be the same after Ike. A few notable landmarks have been demolished, such as the Balinese Room and the Flagship Hotel. However, those are the exception rather than the rule. Most restaurants, shops and the city’s venerable Galveston Arts Center have bounced back even if it took years. The beaches suffered a great deal of sand loss but have now been fully restored.

What Has Been Improved

Damage to a city’s infrastructure can be devastating, but Galveston has re-established most of its systems and even improved them. After its rebuild, the island’s main hospital is much more able to withstand major storms. The island also boasts upgraded roads, better drainage systems, new fire hydrants, and a state-of-the-art wastewater treatment plant. Amendments to local building codes ensure that homes in the most vulnerable areas are now much more resilient to storms and flooding. Partnerships with state and federal agencies along with money from the Federal Emergency Management Agency (FEMA) have helped fund a new emergency operations center which will help save lives long after Ike is just a memory. 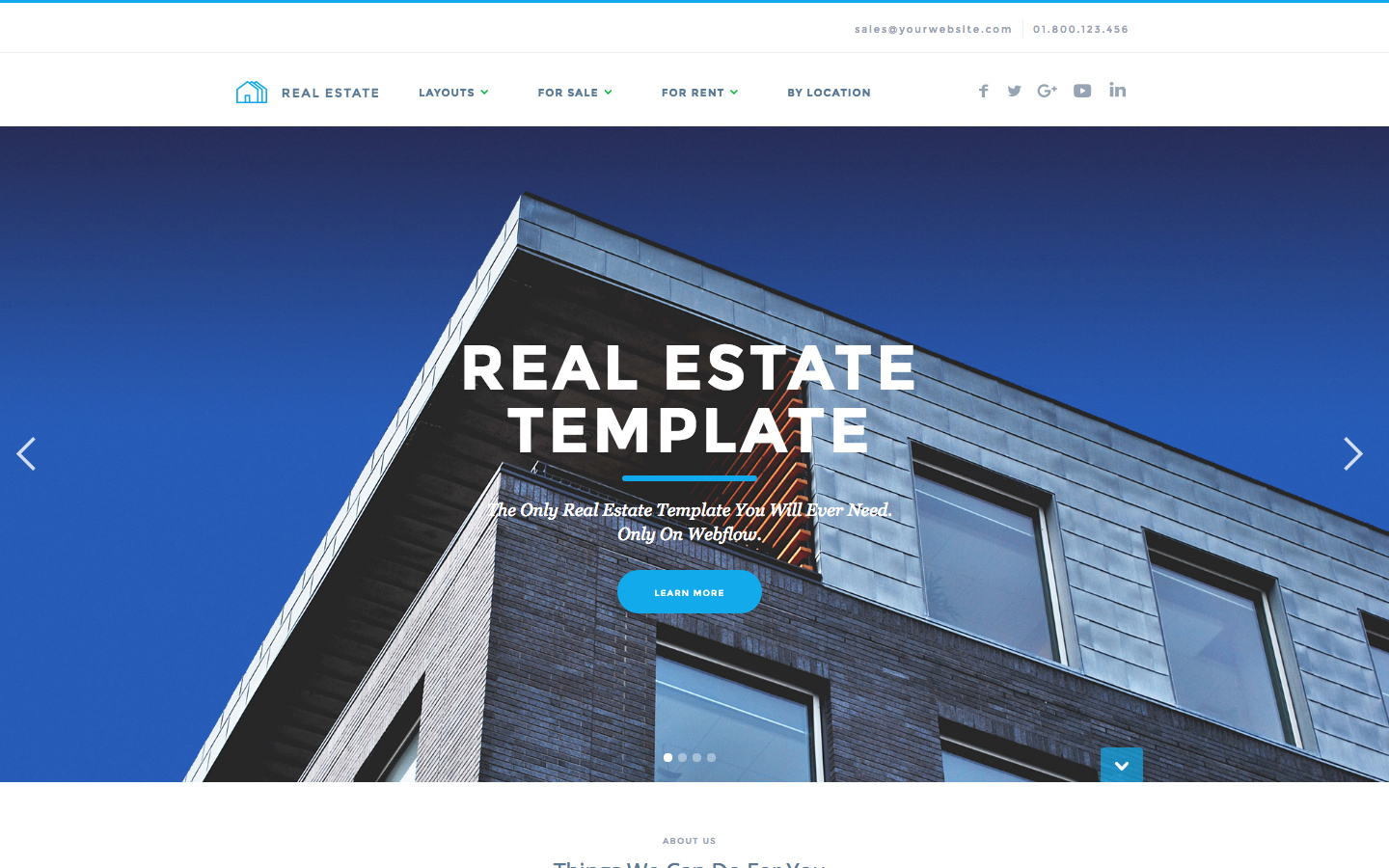 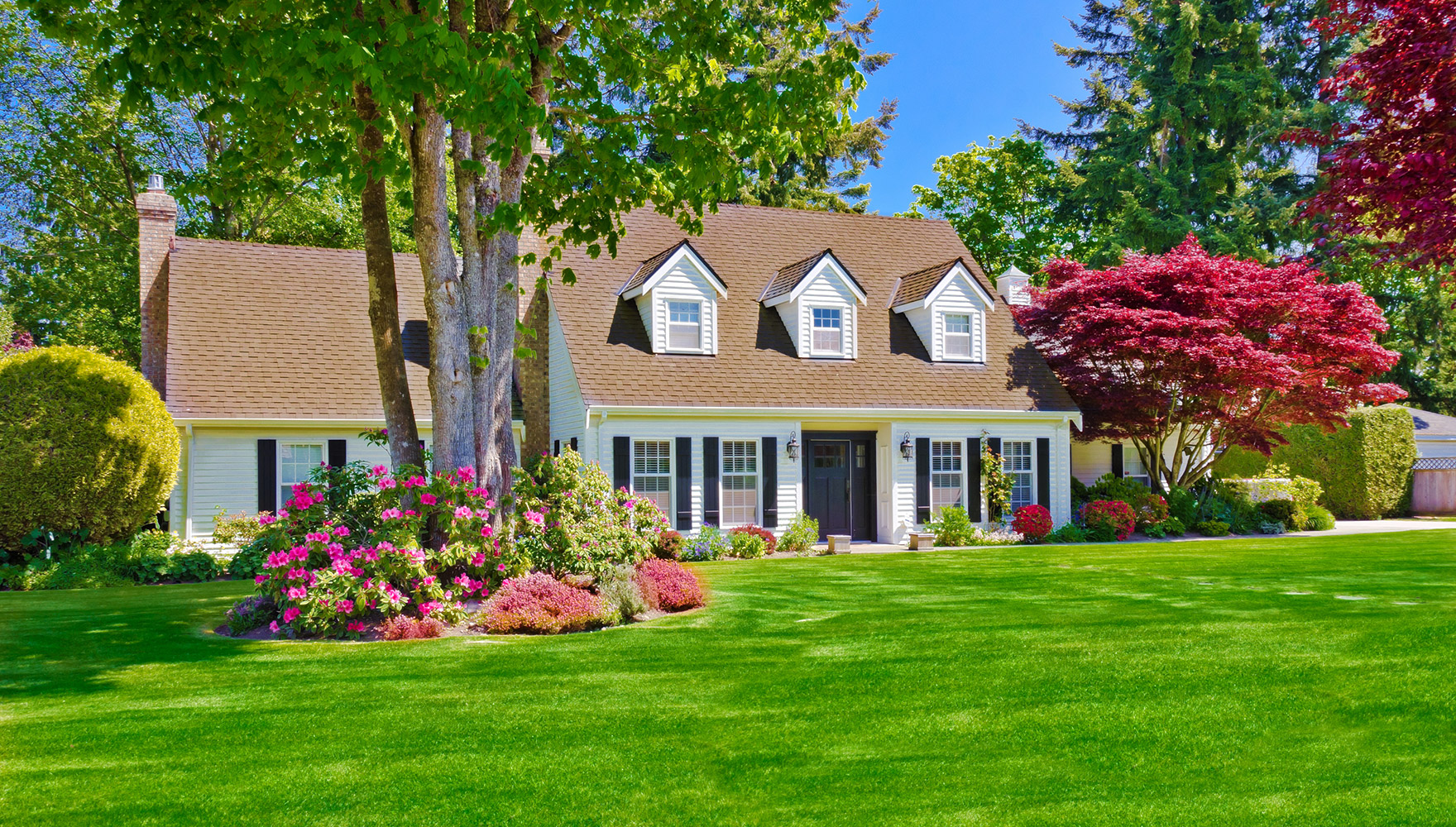